Like most parents, I must admonish my kids for their listening skills — or lack thereof — at least a dozen times a day. And if I’m not “admonishing,” I’m griping, grumbling, or flat-out yelling about the same.

I get it. Kids don’t listen.

It’s not because they’re trying to be obnoxious, or difficult. As I said from the get-go, listening is a skill — one kids are still learning.

And, frankly, many of us parents could use a refresher course in listening, too. [Raises hand.] 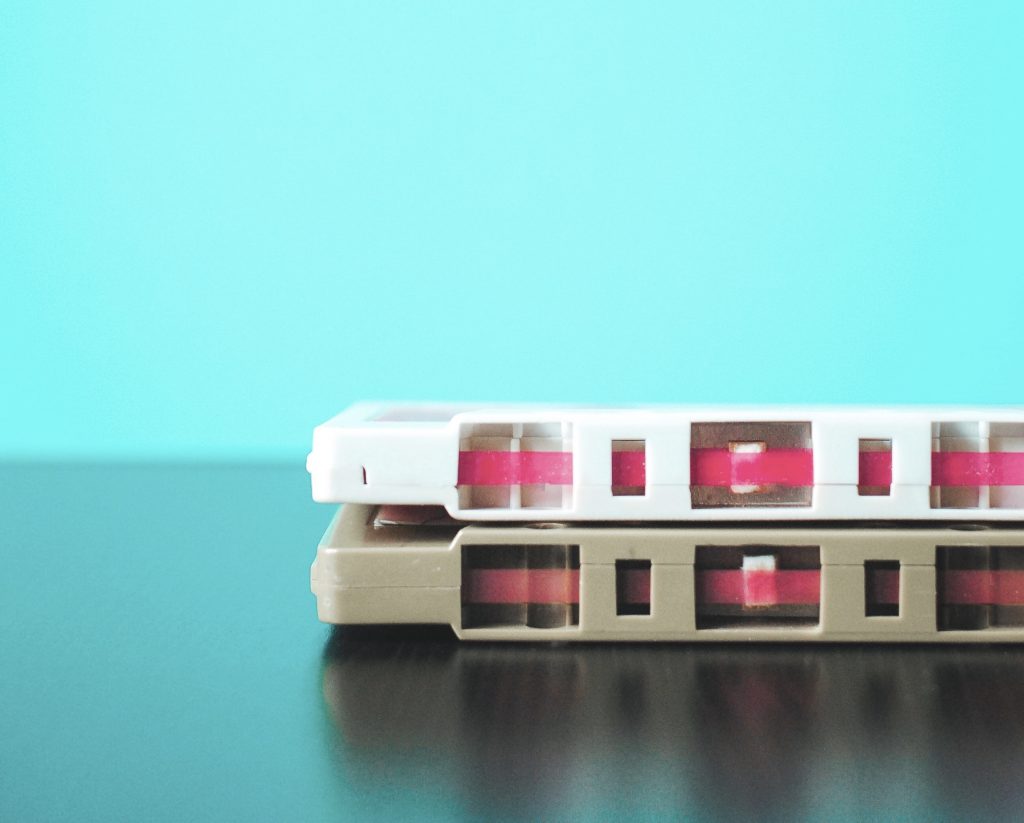 We had a fairly typical day today: I nag us through our daily routine of household chores, and schoolwork, and they pretend to listen and respond. As a homeschooling parent, I do a lot of… hmmm… let’s say “incentivizing” what each of my children need to do on a given day. For my most distractable child, that usually means withholding The Thing he wants — whatever that may be — until he has made a certain amount of progress in his schoolwork.

Today, The Thing was an old Sony Walkman.

This particular Walkman is a relic, probably bought by my husband with income from his paper route 30 years ago. Stuffed into a random box, it survived college, grad school, multiple moves, and three kids. But somewhere along the way, it stopped working.

On this rainy Friday, my son decided that this Walkman was the object of his desiring. This boy loves old electronics. The older and more obsolete, the better.

That’s just his thing. He reads instruction manuals (on purpose). He loves watching the 8-bit Guy. And all he wanted to do today was to get this 30-year-old Walkman working again.

He worked in spurts for most of the afternoon (with intervals of daydreaming and nagging). Finally, when he’d crossed off enough checkboxes, I relented and gave him the Walkman. Only to have him discover — despite a series of misleading screws — that the Walkman would not open, and thus, could not be fixed.

Trying to be helpful, I suggested we just break it open, have a look-see, and then toss the remains. See? Easy enough.

Except that wasn’t what he wanted. So — for the first time all day — I sat down, and actually listened. And I learned that my boy wasn’t interested in the technology; he just wanted to listen to an old cassette tape he especially liked, and the Walkman was the last cassette player in the house.

It wasn’t science driving him after all. It was music!

In the end, it was easy enough to hop on to iTunes, and download the songs he liked. But it would have been better still to listen first. To forget my agenda and connect with my son from the beginning.

Often, as parents, we take the mantle of authority as a stamp of infallibility. Because I say so. Yes, children need to learn obedience. But we, too, have things to learn:

2 Be shepherds of God’s flock that is under your care, watching over them — not because you must, but because you are willing, as God wants you to be; not pursuing dishonest gain, but eager to serve; 3 not lording it over those entrusted to you, but being examples to the flock.

Since I have the car keys, the credit cards, and the WiFi password under my control, it’s easy for me to adopt a certain amount of imperiousness. But we are called to be examples, not emperors. To shepherd our little lambs in gentleness, compassion, and grace.

Yes, they need to listen. But we need to show them how it’s done.