Today is Palm Sunday. As I’m sure many of us do on this day, I’ve been reflecting on the stunning reversal of the crowd who welcomed Jesus Christ to Jerusalem with palm branches and shouts of: “Hosanna!” one week, yet were baying for His death the next. 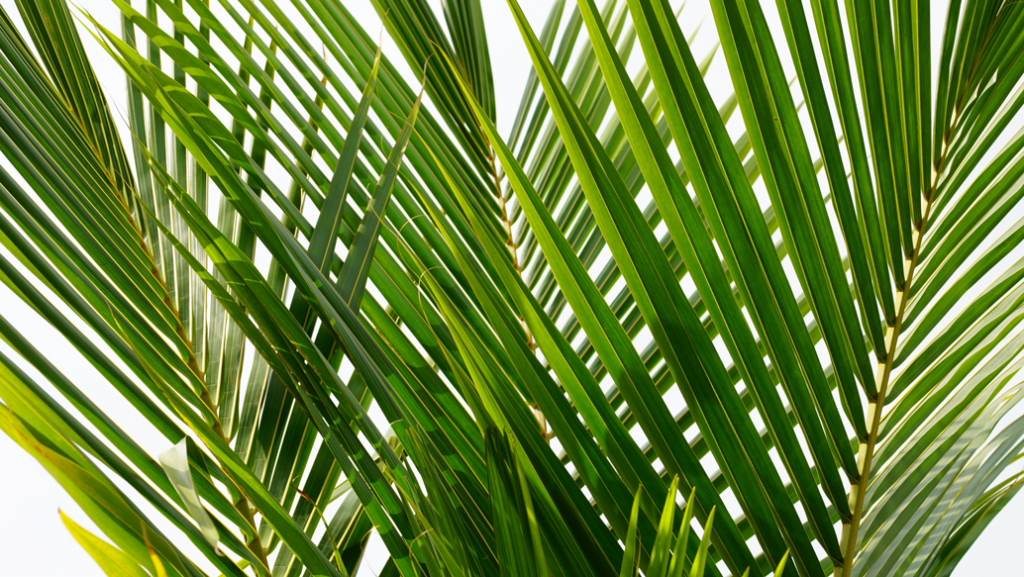 The people cried out “Hosanna! — “Save us!” And He did. In an infinitely more important way than they could have imagined or expected. The blood Christ shed on the cross made it possible for their — for our — humanness to be reconciled, once and for all, to God’s holiness.

But the crowd chose politics instead.

They wanted a earthly king, not an eternal One. They expected power for themselves and defeat for their enemies, not redemption for both. They asked the Lord for a stone, and He gave them bread — and they were disappointed.

Not even Jesus’ disciples understood.

21 From that time Jesus began to show His disciples that He must go to Jerusalem, and suffer many things from the elders and chief priests and scribes, and be killed, and be raised up on the third day. 22 Peter took Him aside and began to rebuke Him, saying, “God forbid it, Lord! This shall never happen to You.” 23 But He turned and said to Peter, “Get behind Me, Satan! You are a stumbling block to Me; for you are not setting your mind on God’s interests, but man’s.”

Before we preen over our own righteousness, look at this culture. It’s happening again. Instead of “Hosanna!” our mobs trumpet other cries:

“Save us from the Democrats!”

“Save us from the Republicans!”

Famous pastors polarize the pulpit. False teachers distort Scripture to fit social agendas. The person of Jesus is reduced to a prop, a pawn, a polemic. His Name is invoked by many, but worshiped by few.

Jesus offers us Heaven, and instead, we squabble over a stone.

Among the twelve men named as Christ’s disciples are Matthew and Simon. The first we know as a tax collector — a publican, an outcast because he served as a paid collaborator with the Roman occupation. The other was called “the Zealot,” after a sect of Jewish extremists who fomented the violent overthrow of Roman rule.

We know the disciples were very human men, not above disputes over earthly things. I wonder: Did Matthew and Simon argue over their differences? Or were these two ideological enemies so changed by the presence of the Savior they put politics aside and found unity in His name?

Surely the Resurrection cast everything into perspective! If even Peter missed the Lord‘s purposes in the moment, the sight of His resurrected body must have drawn a stark contrast between God’s interests and man’s. The Resurrection has a way of clarifying things.

11 When I was a child, I used to speak like a child, think like a child, reason like a child; when I became a man, I did away with childish things. 12 For now we see in a mirror dimly, but then face to face; now I know in part, but then I will know fully just as I also have been fully known. 13 But now faith, hope, love, abide these three; but the greatest of these is love.

But what about us? How will we be changed?

Shall we be like the crowd, allowing disappointed expectations to morph into rejection? Or will we fix our eyes on Jesus, and let His blood redeem and restore us — to God and to each other?

Blessed is the King who comes in the name of the Lord!